The Man with Magic Hands

Feature Inside story on Shakoor Majid by SHOWCASE February 8, 2020 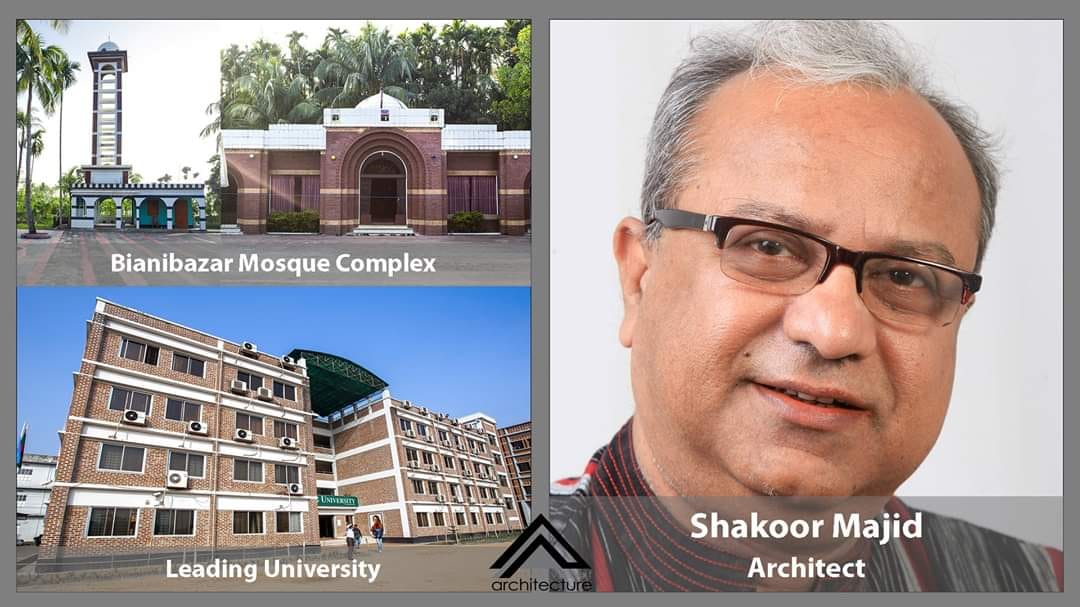 A man with seemingly a hundred talents, Shakoor Majid has the Midas touch. No matter what he attempted in his life, he made it bloom with gold. Be it architecture, journalism, film-making, writing, or even photography, he has exceeded expectations. 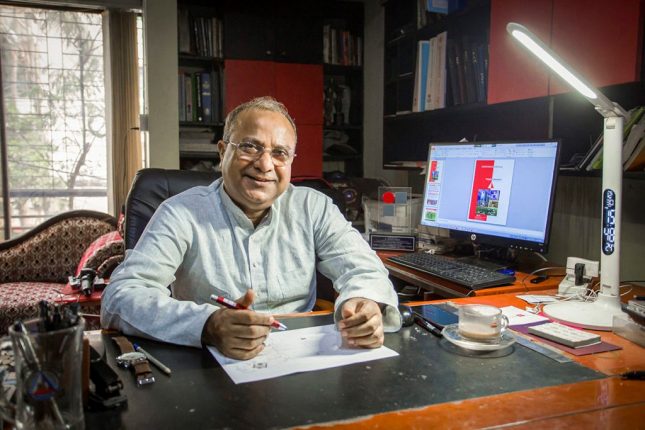 Right after graduating from BUET, Shakoor Majid, along with two other architects decided to form a consulting firm named Triangle Consultants. He is still running the firm as the CEO and Principal Architect.

Despite having a promising and comfortable future as an architect in front of him, Shakoor Majid never limited himself to this one profession. In the 7 years that he spent at BUET, he was a member of BUET Photographic Society (BUETPS) and even worked as the society’s President for two terms.

He was also involved with BUET Journalist Association and nominated as the President there. These positions helped him in forging connections with various newspapers and magazines.

Shakoor Majid had been writing drama and plays since he was 19. After BUET, his writing had gone through a dry spell for a couple of years. In 1996, his passion for writing reared its head and he wrote a play in the local language of Sylhet named ‘Londoni Koinna’ which was written for Sylhet Radio. Later it was broadcasted in Bangladesh Television (BTV) in 1999. As he travelled to USA in 2001, Shakoor Majid was faced with two different responses from the Bengali community there. Some outright boycotted him, yet some expressed their admiration. This was perhaps the start of his celebrity status.

This visit to the USA was also the start of his documentary filming. “I would have never made documentaries had I no interest in photography,” Shakoor Majid confessed. Before USA, he travelled to India, Nepal and the United Arab Emirates. He photographed people of the three countries, their clothing, changes of the locality, architectural differences of buildings in the three countries, religious rituals, social status and geographical differences. He did a photography exhibition with those pictures upon his return to Bangladesh.

From there, the thought of making documentary films took root in his mind. In 2001, when he was in USA for 5 weeks, he rented a video camera for BDT 35,000, even though he did not have any experience on how to use one.

He found the video camera to be much more effective than a still camera. Using that rented camera he made his first documentary titled ‘Shopner Deshe, Shopno Vonger Deshe’- the story of Mohammad Ali. After this experience, Shakoor Majid bought his own video camera and went on to make many successful documentaries. So far he has made nearly four hundred documentaries and continues to make more.

In 1997, a workshop on making a documentary was organized in German Cultural Center where an Australian videographer came. That ten-day-long training was all the technical training he received on making documentaries.

As an architect, Shakoor Majid aspires to build structures that are suited to the environment and climate of Bangladesh. Aside from that, he also tries to rely less on mechanical support. He prefers exposed brick walls rather than plaster.

Shakoor Majid always tries to maintain his stance on one thing and that is to construct environment-friendly buildings. “In most cases, architects have to deliver what their clients want, so the architects cannot always do what they want. I try to make sure the building looks like it is a building that is suited to the environment of Bangladesh,” explained Ar Majid.

As the principal architect of Triangle, Shakoor Majid has quite a few remarkable designs on his crown, including shopping complexes, universities, commercial buildings and mosques. Some notable examples are Dhaka Imperial College at Rampura, Brittania South and Brittania Regency at Baridhara, Brittania Nadia at Uttara, Baul Akra at Netrakona, Bianibazar Mosque complex at Sylhet and many more.

In his approach to not only architecture but all other arts he works with, Shakoor Majid continues to dazzle us with his insightful take on the world and its elements. The trials and difficulties of his early life could not stem his progress, instead turned him into a gem of a human being who has, and will continue to grace us with his works

Feature Inside story on Shakoor Majid by SHOWCASE February 8, 2020